A Few Of The World’s Most Amazing Bridges – GoGoAway.com
Skip to content 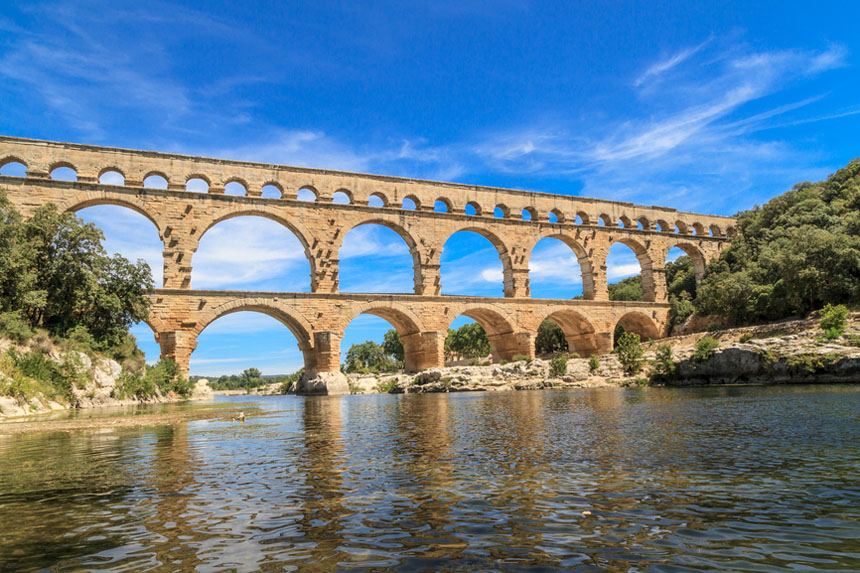 Travel is really quite an all-encompassing word, and can be used to describe a variety of activities and lifestyles. People travel for different reasons, because the world is comprised of so many different elements, each appealing to some people enough to draw them somewhere. People travel to try out food’s of the world for example, or fine wine, or astounding architecture.

One of the greatest architectural feats in the world has got to be the bridge. Only man (and ants occasionally) would think to pioneer this most inspirational structure; to bride the gap between two lands. It almost rings like a metaphor in the air, hinting at the fact that the bridge is one of mans great accomplishments.

The design of bridges varies greatly depending on the physical environment and what it aims to span. They have perhaps been around since before man, created naturally when a tree falls across a river. So no delusions of grandeur; it is unlikely we invented the concept of the bridge. Our claim to fame, is perhaps in our ability through history to transcend the limits of what we are able to cross, and our ability to create pioneering, and beautiful, bridge designs.

Here are a few impressive bridges to look out for on your travels: 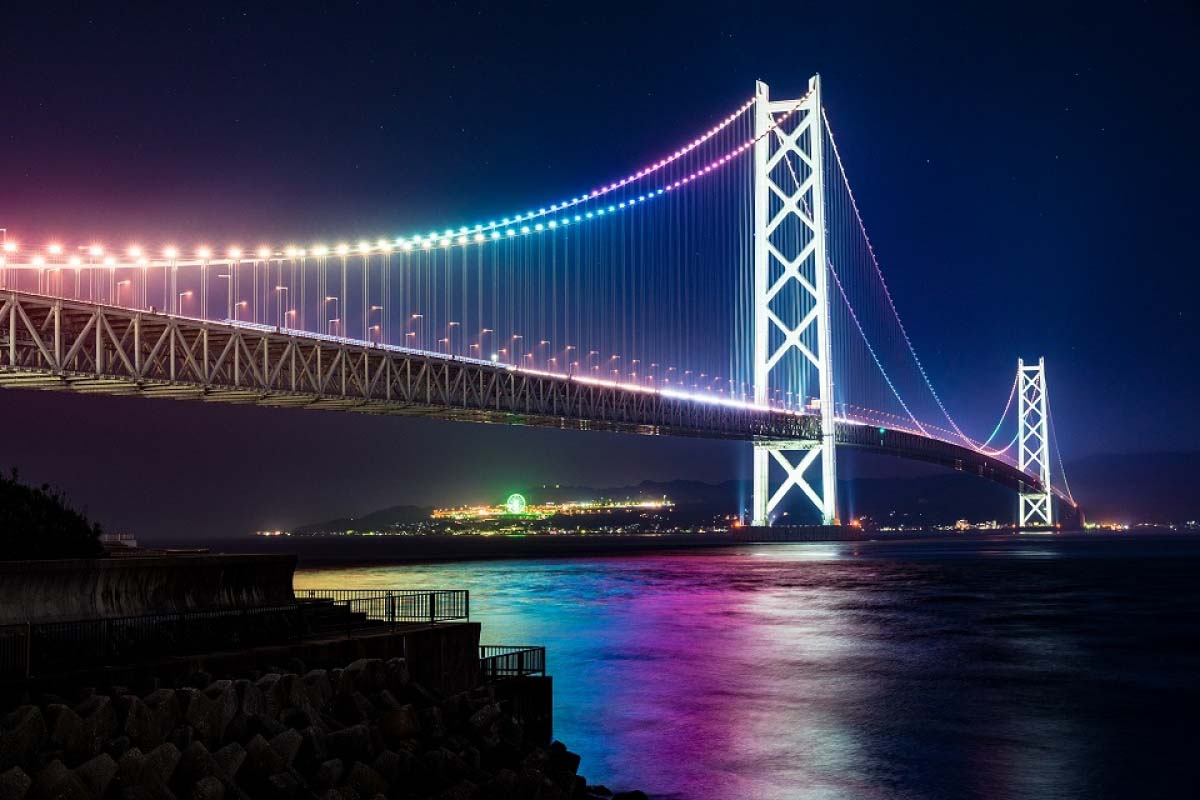 It may look a little industrial, but the Akashi Kaikyo, also known as Pearl Bridge is one of the greatest engineering feats of the century. It is the longest suspension bridge in the world at nearly 4km, and has kept it’s title since opening in April 1998.

Due to the instability of the region of the bridge, which is subject to a barrage of storms and the occasional earthquake, engineers had to implement complex systems of counterweights and pendulums, to allow it to withstand 180mph winds.

They must have designed it well, because Pearl Bride survived the Kobe earthquake of 1995 before it was even open!