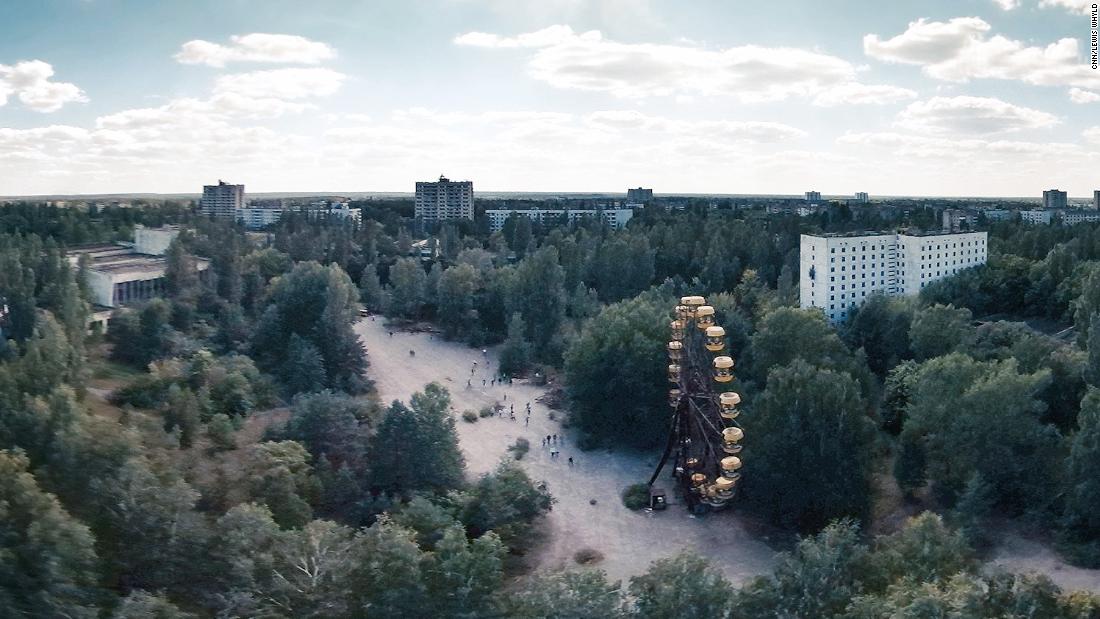 Death and destruction is something that has always fascinated the human mind. There seems to be a morbid curiosity buried deep within us that has us seek answers and insight on why bad things happen. It should come as no surprise that many historical locations are reporting a rise in dark tourism numbers, from those aiming to satisfy their interest in the dark side of human nature. The site of the nuclear disaster, Chernobyl, is no different, with many tourists now flocking to this dark tourism hotspot. Check out this Chernobyl guide to see if this one adventure to add to the bucket list.

The History of Chernobyl

On April 26th, 1986, a catastrophic chain of events was set in motion at the Chernobyl Nuclear Power Plant. These events led to the world’s most prolific nuclear disaster and put this small part of Ukraine on the map forever. Nuclear reactor number four imploded, and deadly radiation spewed into the atmosphere.

Many claim that this was the beginning of the end of the Soviet Union, the start of their downfall as they tried to avert the world’s eyes from what was really happening in their backyard.  Their hush-hush approach did not last for long, and the consequences of this disaster suddenly became the world’s, and humanity’s, problem.

Accurate numbers of deaths have never been confirmed or released; however, scientists estimate that around 600,000 people have been exposed to this toxic radiation. The true death count of this disaster may never be known.

The release of Sky’s ‘Chernobyl’ mini-series created a massive surge in demand for tourism of this infamous landmark. Tour companies went gaga as booking numbers increased and still continue to rise. Tourists can’t seem to get enough of seeing where it all happened and are unable to resist the urge of exploring the abandoned city of Pripyat, the closest populated town to the epicenter.

This trip is not for the faint of heart. With an exclusion zone of 1,000 sq mi still in place around the disaster site, radiation still permeates the soil and air, making this large patch of land uninhabitable decades after the event.

Within the exclusion zone, there are several checkpoints, and only those who are on an authorized tour are eligible to enter. It is recommended that tourists book a trip before traveling to avoid disappointment, as there are limited numbers who can experience this daily. It is also worth noting that all tour guides will require their guest’s passport to fill out the paperwork to get into the exclusion zone. They follow a rigorous protocol, and if there is no passport and paperwork, there is no entry.

With so many different tour options available to suit every budget, so it is up to the adventurer of how much they would like to see. Some offer a tour of Pripyat alone (the closest town to the Chernobyl Power Plant), where guests can wander through the eerie empty streets, left just as they were when the residents evacuated quickly and without notice in 1986.

Some like to explore the abandoned hospital, with its empty beds filling the wards. Once filled with the first casualties of the first responders, who, unbeknown to them, were dying from radiation poisoning, it now stands spookily quiet.

More expensive tours will take people to the disaster site itself, the Chernobyl Powerplant, although safety measures are, understandably, increased on these trips. Protective gear, of course, is provided on these tours, and the time spent in this location is limited for obvious reasons.
With many different tour options, it is worth spending a little time figuring out how much of Chernobyl, Pripyat and the surrounding areas are on the bucket list.

As expected, there is still an element of danger to this trip. With high radiation levels still imposing restrictions on touching buildings and placing belongings on the ground inside the exclusion zone, this place feels like an active disaster zone, and to a point, it still is. There are many rules to follow for both the tourist and the guide’s safety.

A trip to Chernobyl will not break the bank, and with different options to suit every tourist’s wallet, this dark tourism hotspot is not one to be missed. With an added extra of danger still being present, this trip is definitely one for the more adventurous dark tourist.