Most Populated Countries In The World – GoGoAway.com
Skip to content 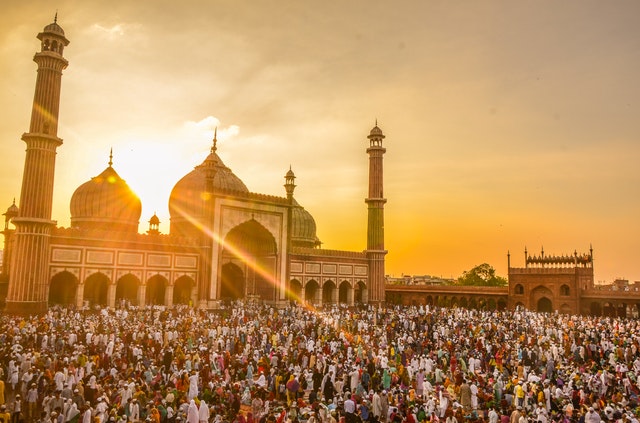 The People’s Republic of China is the most populated country in the world with 1,411,778,724 people.  Yes, you read that number right, almost one and a half billion people!

Speaking of size, if you put together all of China’s railroad tracks in a line, it would circle the world twice.  That is a lot of ground to cover!

Any idea who the second most populated country is? Click “continue” to find out.